Deep Space and Voyager are two of Milwaukee Comedy's most popular live comedy shows.  Both shows operate in Milwaukee, Voyager out of the historic Landmark Lanes and Deep Space out of Milwaukee's only comedy club The Laughing Tap.  Both shows feature stand-up comedy and improv as well as the occasional comedy sketch.

The shows are produced by J Tyler Menz, Tim Higgins and Ryan Mason.  J Tyler Menz is a stand-up comedian and senior member of the Milwaukee Comedy community and has toured with comedy acts such as Todd Barry and Christopher Titus.  Ryan is also a stand-up and has performed alongside such acts as Dennis Miller, Kumail Nanjiani and Ben Bailey of Cash Cab.  Tim is the leader of the Voyager Improv team and has over 25 years of experience performing improv.  Trained through Comedy Sportz, Tim has also displayed his acting abilities in the 2019 Sci-fi thriller The Field.

If you are interested in bringing one of these shows to your theater or performance space, please contact show producer Ryan Mason (ryanmason18@gmail.com). 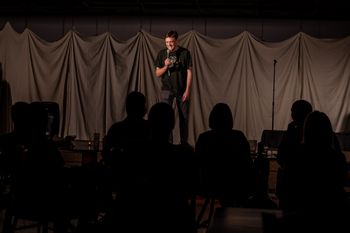 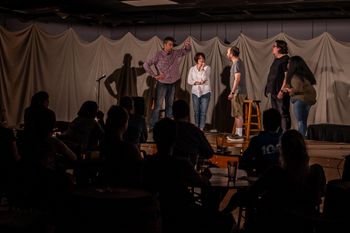 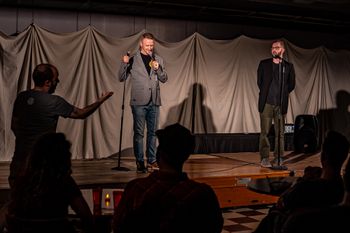 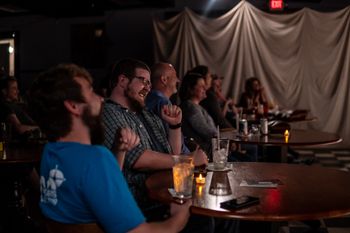 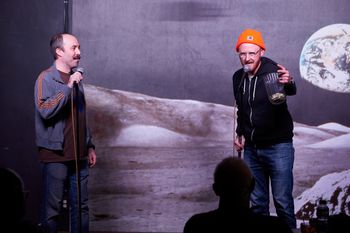 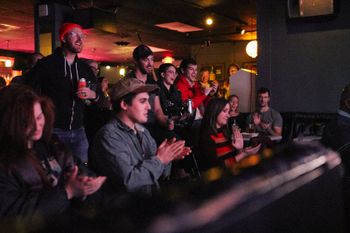 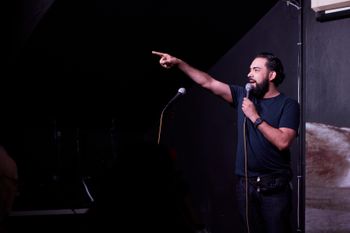 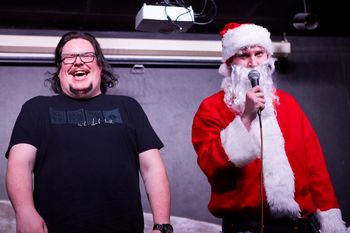 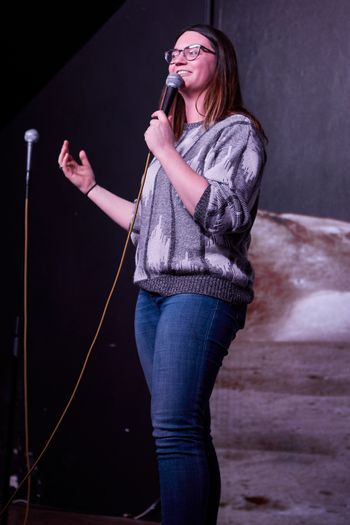 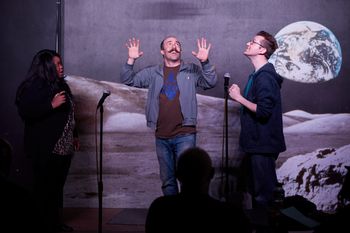 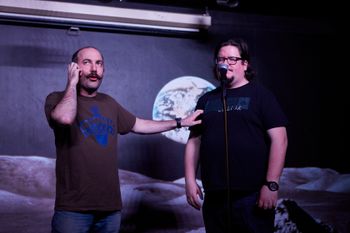